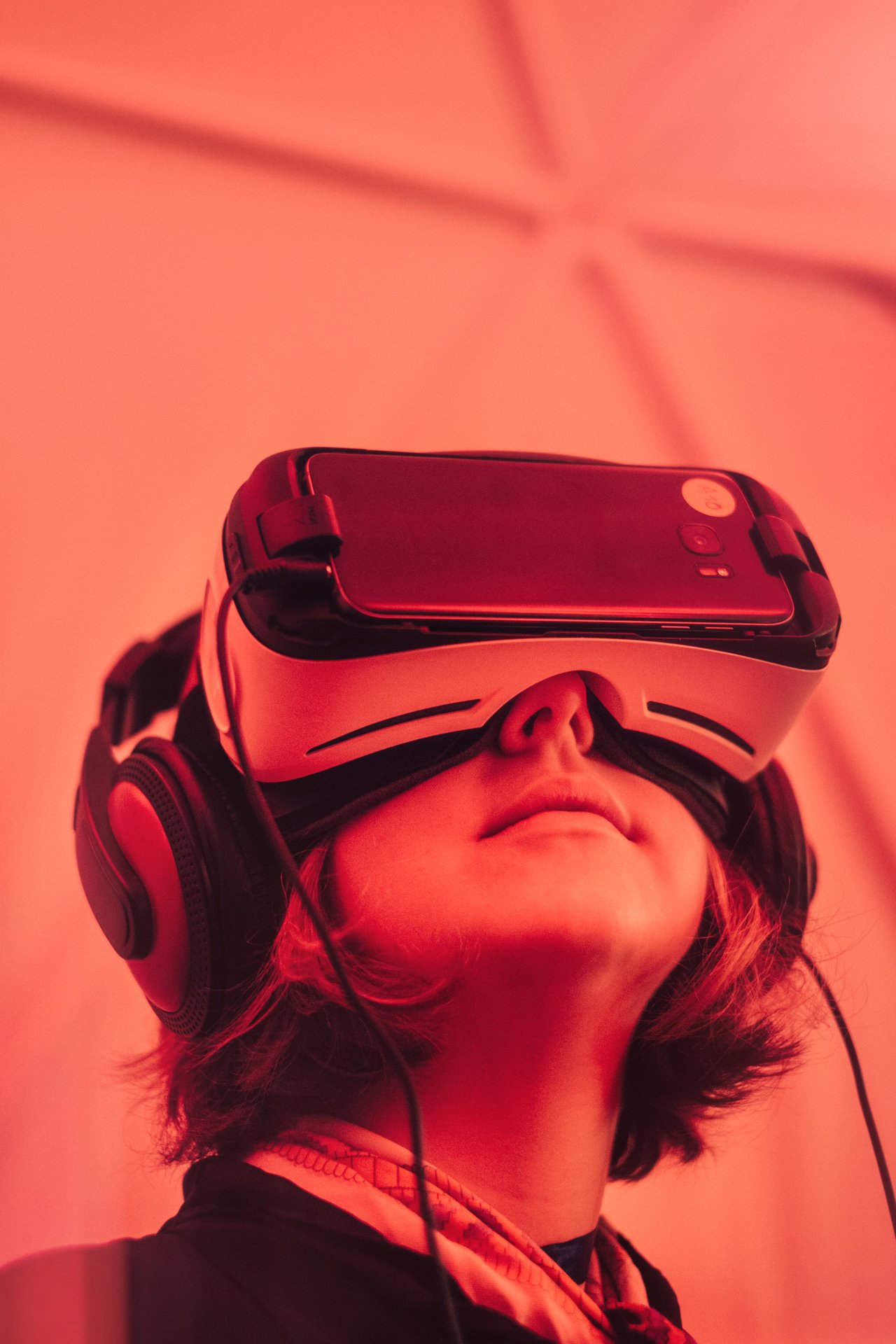 The late David Halberstam, a nationally recognized scholar/historian and Pulitzer Prize author, wrote a masterful book in 1999, The Children.   The book focuses on the significant contributions that young people made to the Civil Rights Movement, 1959-1962 in Nashville. One of the greatest debates between Dr. Martin Luther King, Jr. and the Rev. Fred Shuttlesworth was the involvement of young people. Dr. King was hesitant about their involvement and did not want them subjected to the same brutality experienced by adults.

Rev. Shuttlesworth, more on the front lines of understanding the passion of Birmingham’s young people and their desire to be more involved, overruled King’s objection. After adults had marched, protested, and were arrested, the young people, Spring 1963, became more involved by leaving high schools and Miles College to come to Sixteenth Street Baptist Church and St. Paul United Methodist Church. Initially, they received training in Civil Disobedience tactics principally by James Lawson, Dorothy Cotton, James Bevel, Diane Nash, John Lewis (students in Nashville) and others. After receiving the training, they met in the sanctuary of Sixteenth Street to be inspired by Dr. King, Rev. Shuttlesworth, and others and then proceeded to march through Kelly Ingram Park.

It was there they that were met by the demonstrative hatred of Birmingham Commissioner of Public Safety, Eugene “Bull” Connor, snarling dogs, fire hoses, police brutality, and blatant racism of White citizens and were carted off to jail and to a holding facility at Fair Park Arena.

Their anguish was expressed in defiant protest songs; jubilant, liberating dancing; and the joy of knowing they were making a difference for their freedom and the freedom of future generations.

Today, we mark a most significant day in the Birmingham Campaign, Sunday, September 15, 1963. Six young people lost their lives that dreadful day and forever changed the national and international scope of the Civil Rights Movement.

Because of their deaths and the sacrifices made by many, progress has been made. Yet, as we acknowledge the progress made, we are currently aware that if we are not careful, it is very easy to slip back into days of racism, Nazism, cynicism, and more racial tensions that lead to acts of brutal hatred.

We must ever be vigilant in the quest for human liberation and freedom. The struggle is not over; the battle has not been won. We still hold fast to the promise of God and the passionate desire echoed in that famous Civil Rights hymn, We Shall Overcome…Someday! Amen.