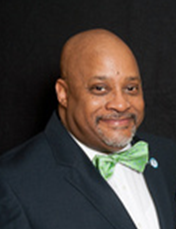 The Rev. Dr. Christopher M. Hamlin serves as pastor of Birmingham’s 136-year old Tabernacle Baptist Church. He also serves as Chaplain/Education Specialist at the University of Alabama at Birmingham’s 1917 Clinic, the HIV outpatient clinic treating more than 3,400 patients. He served as Facilitator for Project Corporate Leadership, a leadership program designed for middle managers of businesses and corporations sponsored by the Birmingham Regional Chamber of Commerce, for six years. He has served congregations in various capacities in Newark, New Jersey; Rochester, New York; and at Trinity Missionary Baptist Church in Pontiac, Michigan. From 1990 to September 2000, Dr. Hamlin served as Senior Pastor of the historic Sixteenth Street Baptist Church of Birmingham.

A native of Macon, Georgia, Dr. Hamlin was licensed and ordained into ministry by the Mt. Olive Baptist Church. He received a B.A. degree from Morehouse College in Atlanta, Georgia; Master of Divinity from Colgate Crozer Theological Seminary, Rochester, New York; and Doctor of Ministry from United Theological Seminary (Proctor-Moss Fellow), Dayton, Ohio. His doctoral dissertation focused on the unique role of Sixteenth Street Baptist Church as a memorial and opened-door church.

At UAB’s 1917 Clinic, Dr. Hamlin is a part of a team responsible for HIV prevention education, HIV testing in the Clinic and community; facilitating a weekly spiritual support group; facilitating an annual retreat for patients; being available for patients and staff in spiritual matters; and developing ongoing relationships with faith-based institutions and leaders to encourage HIV prevention education and testing. He is the Grievance Officer for the Clinic. He is often asked to make presentations on HIV, religion, and culture, discrimination and stigma, and issues around diversity to community groups.

He has received many awards and has been recognized for community service. The Alabama Bureau of Tourism and Travel selected him as one of Alabama’s Unforgettable Faces. The Governor of the State of Alabama appointed him to the Governor’s HIV Commission for Youth, Children, and Adults. Recently, he was inducted into the Golden Key International Honour Society at the University of Alabama at Birmingham and was named by the Birmingham Business Journal as a Healthcare Hero for his work in HIV. 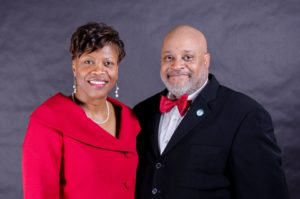 In 1998, he published a history on Sixteenth Street Baptist Church titled, Behind the Stained Glass: A History of Sixteenth Street Baptist Church, Crane Hill Publishers, Birmingham, Alabama. He and the Rev. Sarah Jackson Shelton (Baptist Church of the Covenant, Birmingham) published the Teaching Church: Congregation as Mentor in 2013 (Smyth/Helwys) that examines what pastors learn from congregations. He is currently working on two books, one of spiritual reflections and one chronicling his journey with three bouts of cancer. He has contributed to three publications through his work with UAB’s Center for AIDS Research (CFAR) and the School of Public Health.

He is married to Sara B. Hamlin, Vice President of Tourism for the Greater Birmingham Convention and Visitors Bureau, and they are parents to Jermaine (Nina) Fuller and Kyle P. Hamlin and grandparents of Karter Patric Hamlin and Peyton Fuller. 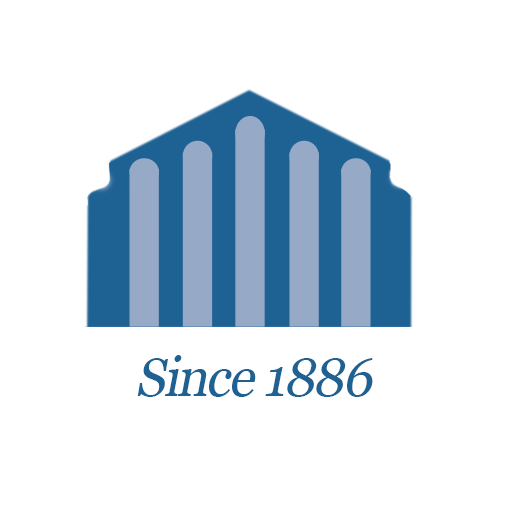